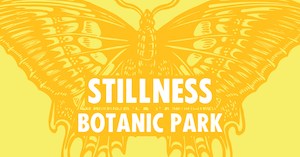 This action intends to create a space in which people can come to stillness in the presence of that which might be lost. With the canopies of the great Moreton Bay fig trees in Botanic Park overhead, we can connect to a place and a sense of deep time.

Bring a mat, rug or even chair if you need to sit.

This action has been organised by the Extinction Rebellion Up North Affinity Group.

Your Buddhist Council is here ...

The Buddhist Council of South Australia is a non-sectarian, multicultural association. It was established in 2006, and exists to uphold these objectives as well as we can.

If you share these aspirations, why not join us to lend a hand?